A new writing practice. I’ve feel as though I need to get better, or at least to actually do writing more often, so have decided to attempt a weekly blog. It might be partly a reflection of the boredom of lockdown and fade away as soon as it ends but lets try and keep it going until Christmas. I was doing a video diary of my training over the summer and enjoyed that process.

Unsure where to start, lets recap all the fun that’s happened this week. Most of which can already be found across my Twitter and Instagram. I’m doing a ‘run every day’ streak during lockdown so my phone is full of run selfies again and the familiar routes in different weather. Now, since treating myself as a reward for completing my first ultramarathon, I have a GoPro to play with too and I’m starting to learn how to have fun with that.

A couple of weeks ago I signed up to the Adventurous Ink book club subscription for outdoorsy folk. The first one from them was ‘Llama Drama’ by Anna McNuff which is on the to be read pile until I get through ‘Pants of Perspective’ which comes first chronologically (it does frustrate me sometimes how I need to do things that way, but that’s how it is). The second drop was ‘Waymaking’ a totally unexpected but gorgeous anthology of poetry, prose, and art by women adventurers.

Christmas, it seems, is in the air all around. I’ve seen at least three or five posts from people having put their trees up already and I think that’s quite understandable given the circumstances. Starting more gradually here with Christmas blend coffee, the first mince pie of the season, and the seasonal flavours from Tony’s (milk choc with gingerbread and dark choc with candy cane) are both rather tasty. Last year around this I went on a bit of a coffee shop crawl sampling all the mince pies as I went which, unless I get round the whole lot in one weekend (I confess that is slightly tempting), probably won’t manage that between whenever lockdown ends and Christmas.

On the less fun side, lockdown has meant gyms are shut and the majority of my work (and income) is on pause. Luckily the government’s grant for self employed will help a lot. But it means I have even more time to worry about the fact that I feel as though I have no idea what I’m doing in terms of making my own business. Both to be less reliant on gyms in future and to hopefully spend more time working on my own interests. I have an idea I want to try that will have to wait until the new year as it’s not lockdown compliant. It’s really frustrating that the Coach In Running Fitness course I had booked to start last weekend has had to be postponed with no idea of a new date yet. In the meantime I feel I should be setting my self up, learning what I can and so on, to be as ready as I can be but the lockdown blues aren’t helping and I’m not really sure where to start. What has been really helpful is having my Facebook group with a handful of people who’ve joined in with challenges or Zoom classes I’ve done. I set up a lockdown ‘bingo’ with a load of different stay active and healthy suggestions and that’s got people interacting and is challenging me to post every day and be engaged and that’s been fun. I don’t think the people who sign up to classes and such things realise how much of difference them showing up makes to the people leading. It’s huge and very much appreciated.

Right, that’ll do. See you next week! 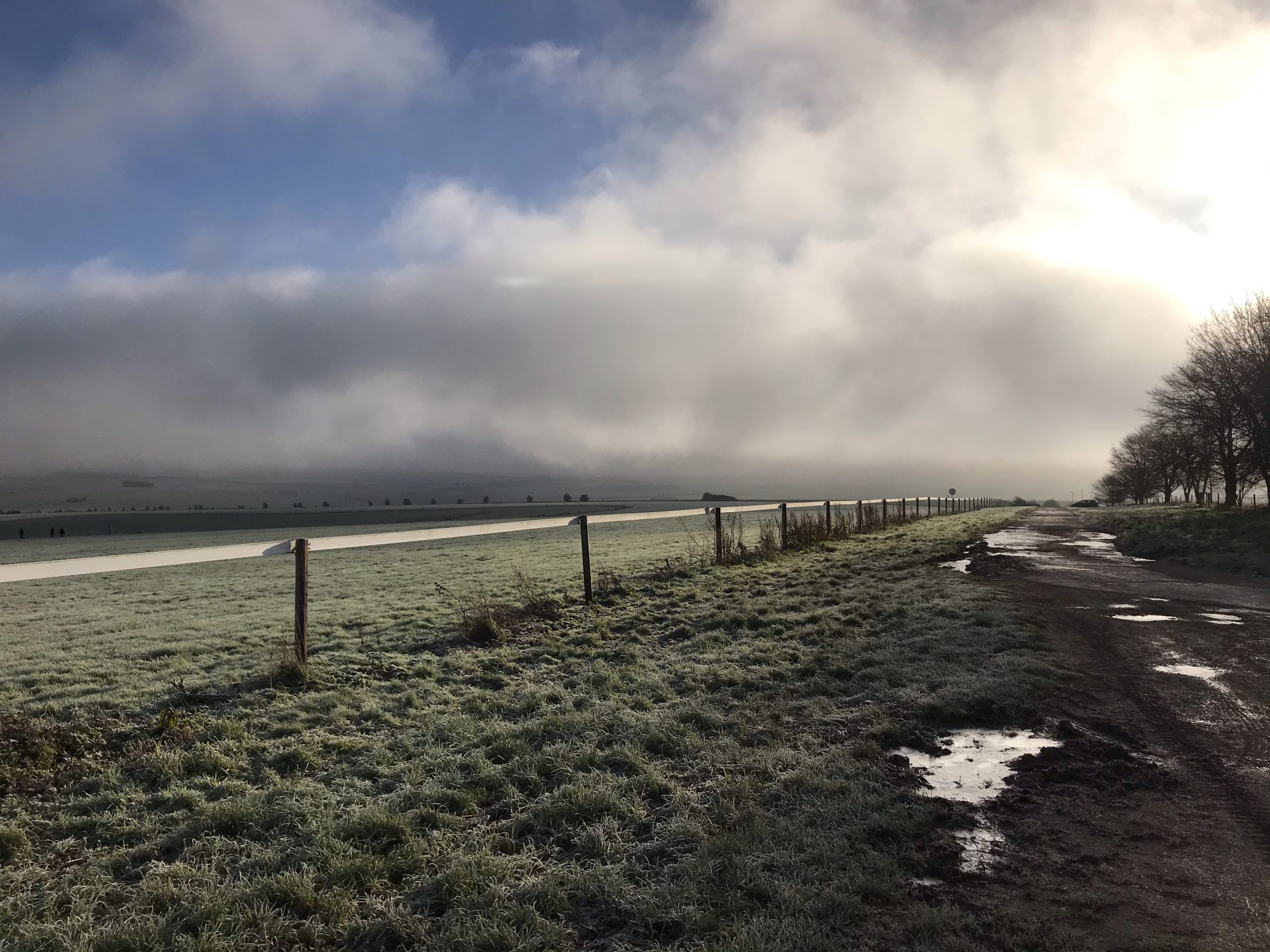 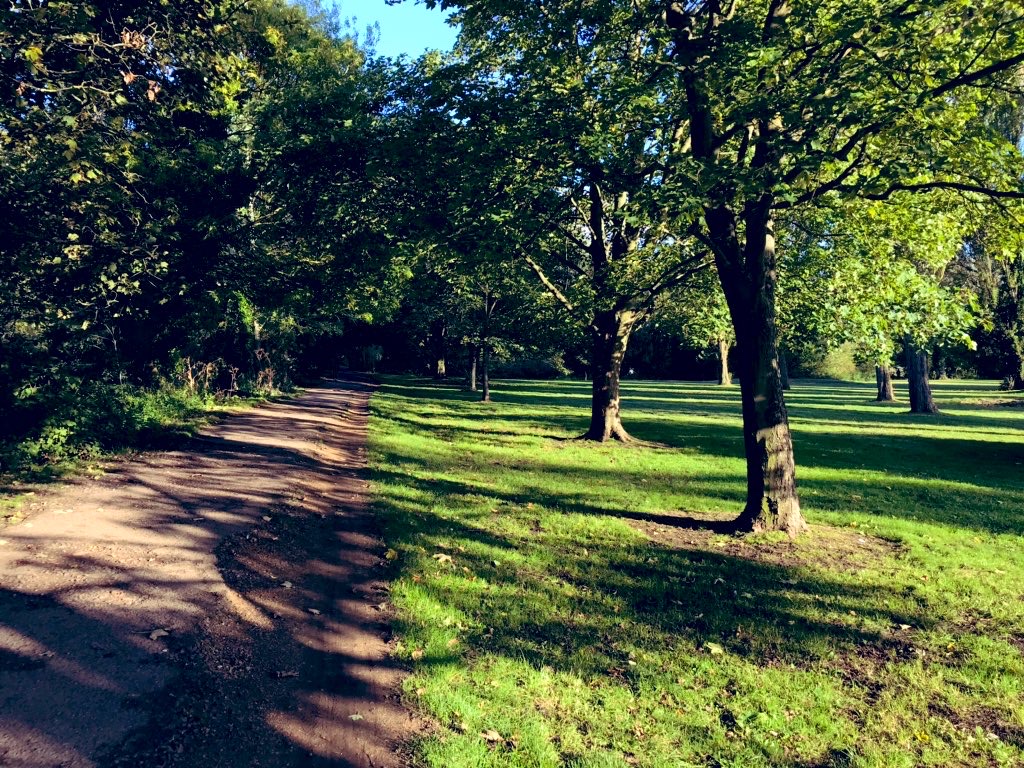 Summer holidays end.  Back to school.  The changing of seasons feels immediate with a drop in temperature (I quite like ‘having’ to […] 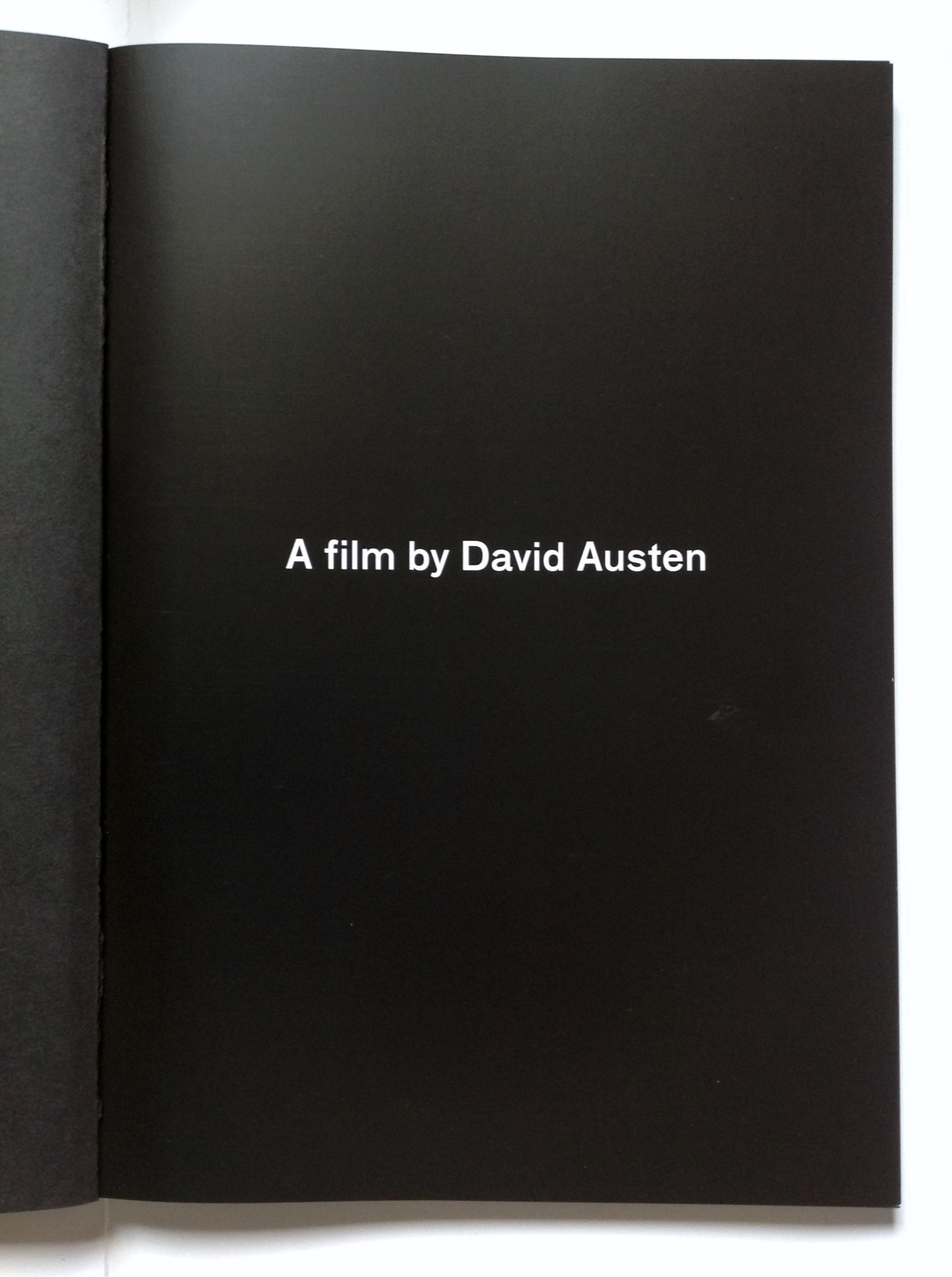 A few months ago, after a Saturday morning OU tutorial, I visited the Modern Art Oxford gallery.  I had walked past many […] 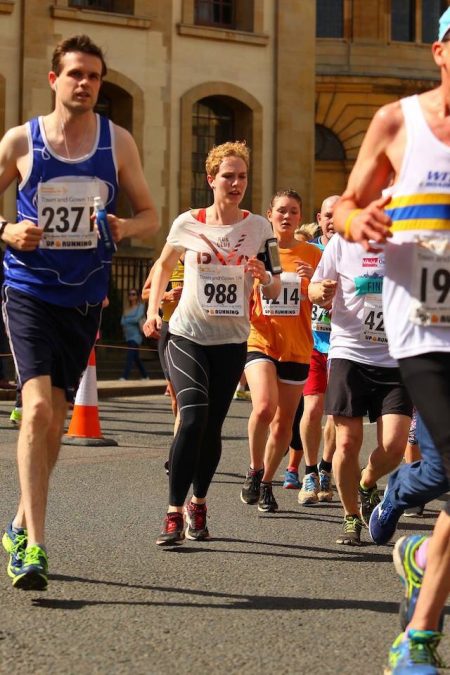 What’s been keeping me busy during May? First up the Oxford Town & Gown 10k (organised by Muscular Dystrophy UK).  My reason […]